Cloud Data Center: A Conjunction Amid Businesses and End Users

Over the past 25 years, the evolution of the data center has a large impact on the pace of massive technological revolutions transforming the IT industry as a whole. Starting with the dot-com period to the cloud and virtualization era to today’s Software-defined Datacenter revolution, IT data centers have continually evolved.

Moving from siloed architectures with a dedicated system to virtualized and cloud-based models that pool together compute, network, and storage resources, software-defined data centers are poised to increase business agility in the future.

What is Data Center?

Most small business owners keep their servers if they have one, on a shelf in the corner of the office, or perhaps locked in the stationery cupboard. They might have it connect to a UPS (Uninterruptible Power Supply) so that if the electricity goes down the server will still keep on working. This may also support the broadband router which connects the server to the big wide world. It definitely doesn’t help if the broadband line goes down for any reason – someone stealing the copper for example.

These days the Internet connection is a mission-critical tool for most businesses so what do you do if the line goes down?

What can you do is keep your important server or servers off-site at a data center. This has some quite major benefits:

What is Cloud Computing?

Cloud computing is a general term for anything that involves delivering hosted services over the Internet. These services are broadly divided into three categories: Infrastructure-as-a-service (Iaas), Platform-as-a-service (PaaS) and Software-as-a-service (SaaS).

The name cloud was inspired by the symbol that’s often used to represent the Internet in flowcharts and diagrams.

Cloud computing enables companies to consume compute resources as a utility – just like electricity – rather than having to build and maintain computing infrastructure in-house.

To Get More Insight About Cloud Computing, Read This Article: An Overview of Cloud for Beginners 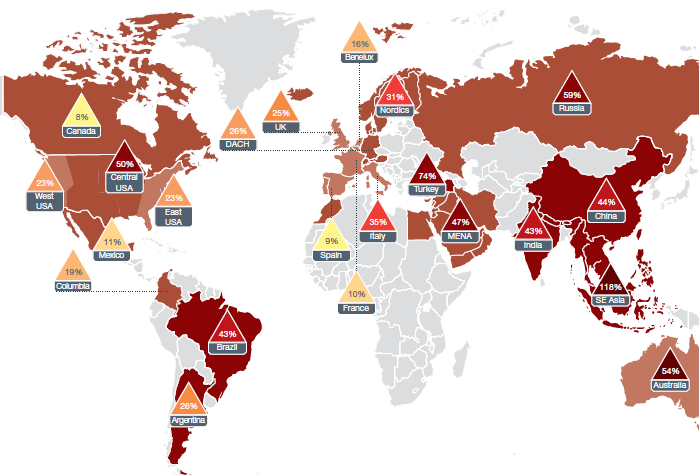