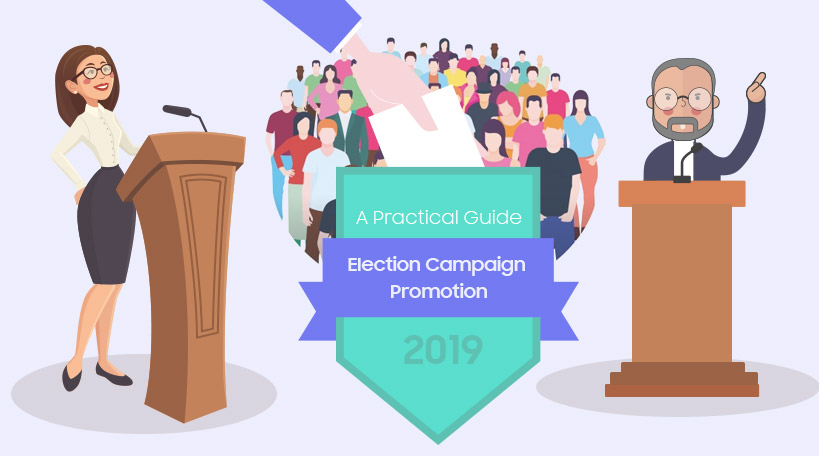 And without a doubt winning depends on PROMOTIONS. The right promotion helps you to reach the masses and increase your winning chances in the election.

We would like to be part of your success. So here we have created a complete guide which includes all the services that you need for promotions and the top ways to use them in order to bloom in Lok Sabha Election 2019! 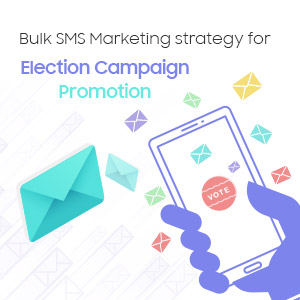 Bulk SMS is one of the most effective methods to reach out to your target audience in seconds! Almost everyone carries a mobile phone with them all the time.

Sending SMS is the easiest way to reach them as the message would directly land in the inbox section and hence there is a great chance that they would read it.

END_OF_DOCUMENT_TOKEN_TO_BE_REPLACED Voice broadcasting is quite a wonderful way to convey your message to the target audience.

You can record an audio message and further your target audience would then receive these pre-recorded voice messages via phone calls. 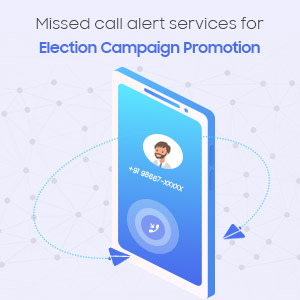 Missed Call Alert Service is a unique way to encourage the audience to share their views. You just need to have multiple missed call alert numbers, each with the intention to know different types of review of the audience and it’s done!

They would simply give a missed call on the respective numbers as you have mentioned.

Requirement of Toll-Free Number if you are Running an Election campaign: 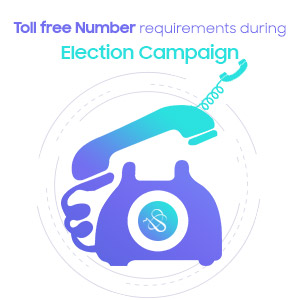 Having toll free numbers can really do wonder in this Election. Since toll-free numbers cost nothing to the callers that’s why they tend to share their views very easily.

Providing such a provision to them would encourage them to connect via the toll-free number. For successful election campaign promotion, a combination of various services can be used. Integrating multiple services can make promotion quite engaging.

This results in higher involvement of the public which will highlight you and increase your chances of winning. 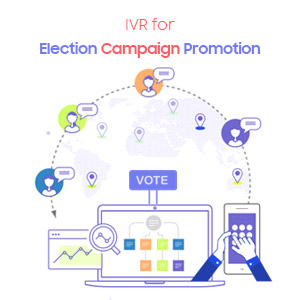 IVR can be used to register new members/supporters with a phone number. You can provide the mission/message (In native language) of your party campaign.

Voters can give feedback and suggestions through IVR. You can also conduct surveys and it will help you to understand the wave. Email marketing is a great way to digitally share your posters and banners during elections. You can directly send such infographics to a large number of people at once.

The audience will also get a provision to revert back and share their views which can further give you a rough idea that how interactive your series is.